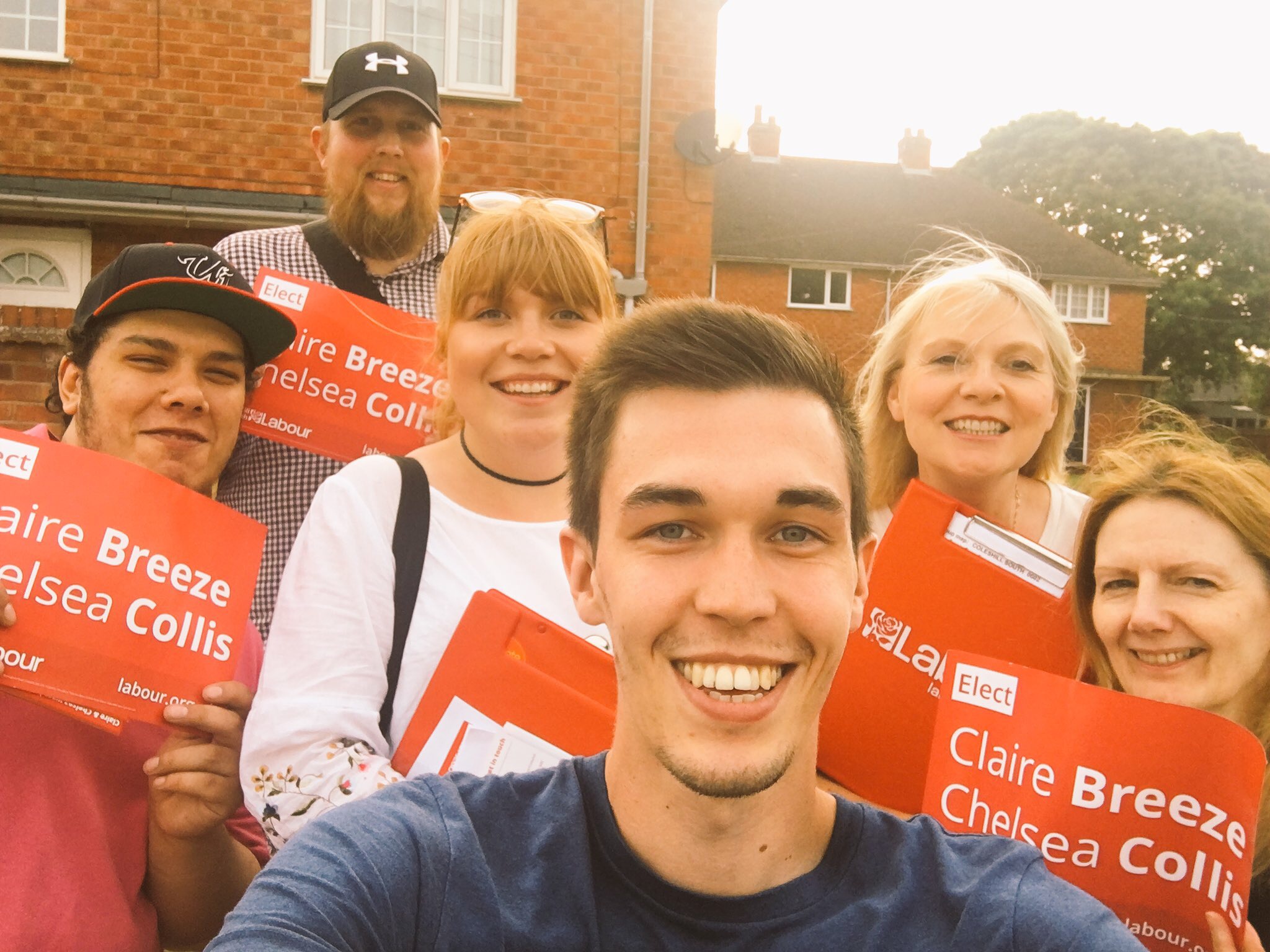 There is to be yet another by-election on North Warwickshire Borough Council after yet another Tory resigned. Labour haveselected mother and daughter team, Claire and Chelsea to stand in the by-election that is being held on Thursday 13th July. Here’s the press release that went out announcing their candidacies.

Labour have selected mother and daughter duo, Claire Breeze and Chelsea Collis to stand in the upcoming Borough and TownCouncil By-elections in Coleshill South. The by-elections will take place in early July.

The election has been called following the shock resignation of the controversial former Conservative Councillor, Mark Jones.

Claire Breeze will stand for the Borough Council.  Claire has been a Coleshill Town Councillor for two years.  Claire said;

“I have lived in Coleshill South for over 15 years.  This is my home and I am delighted to be standing for the Borough Council. This is a great place to live, but local people feel let down recently by their recent Councillors. One has been inactive and the other has resigned after allegations were made about him.

“I will be an active and vocal Councillor who always puts local people first.

“To represent my neighbours, friends and fellow residents would be a huge honor. I look forward to getting out on the doorstep to talk to local people about their genuine concerns about the future of public services, traffic, transport and housing in our town.”

Chelsea Collis, who is the daughter of Claire, is standing for the Town Council.  Chelsea said,

“I’ve lived in Coleshill my whole life. I went to school here and I have a wide range of local knowledge. I work for a further education college helping young people so I have an in-depth knowledge of educational support.  I feel I can bring a new, fresh perspective to the Town Council which benefits Coleshill.

“As a young person, I can see why so many people are put off politics, particularly when petty arguments get in the way of progress. I want to make our community a better place to live and I think the way to do that is by being positive, constructive and working with other people.

“I hope local people will consider supporting me on election day