A week Is a long time in politics 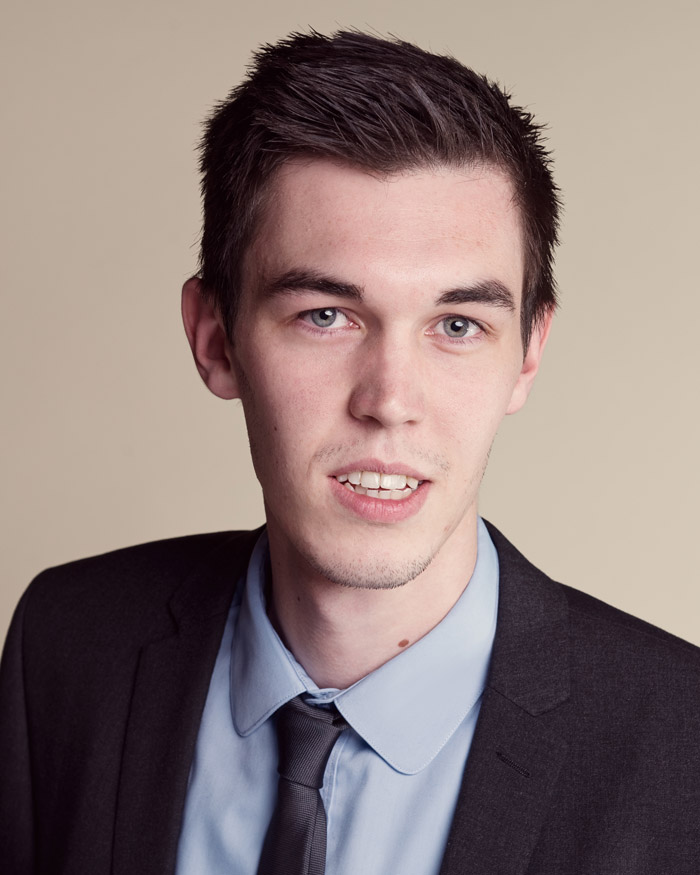 They say a week is a long time in politics. Well the five months that have passed by since May’s local elections seem like an eternity.

Back in May, the Tories swept the victory across the country, taking Council seats with big majorities, like they did here in Coleshill. A few weeks later and the General Election caused the biggest political shock for a generation, even more so than the referendum 12 months previous.

Jeremy Corbyn, a man deemed so dangerous by the Tories and the right-wing media, a man labelled a terrorist, a man we were told hated Britain, had just seen the largest increase in the Labour vote since 1945. Just under 13 million people voted for him and the Labour Party.

In North Warwickshire, things were slightly different and the Tories saw a bigger increase in their vote than Labour. Why? It’s hard to be certain but it probably had something to do with Brexit and the fact that this seat was not a ‘target’ seat for either party as it was in 2015.

So a few months on, what has changed? Corbyn has gone from strength to strength. Mrs May has continued to flounder, using her party’s lack of alternative talent as an excuse to cling on to power.

But why am I writing about this? Why does it matter?

Isn’t it about time we came back down to reality and stopped this farce of a Government? It’s embarrassing for Britain but it’s also dangerous for the future.

When a Government has no majority, is setting its policy based on the oppositions electoral success and is throwing its budget to the wall to pay for clinging on to power, something is wrong.

And what’s worse is that all of this is taking place at the same time as the Brexit negotiations. These negotiations will leave a legacy not just for the next generation but for many future generations as well. It’s now been seven months since article 50 was triggered. The Government have achieved nothing in that time. Talks on a trade deal have not even begun and time is running out until we leave in March 2019.

Although, the Governments latest position appears to be that we won’t really leave until March 2021 and even then we could according to some Tory Ministers stay in parts of the European Union. It’s not clear who is leading these negotiations or what the Tories actually want from this deal. Boris says one thing and the Prime Minister says another. Liam Fox has mentioned ‘free ports’ but David Davis says it’s unlikely. This shambolic mess is hardly likely to lead to the best deal from Brexit.

Now, because as Mrs May has said ‘Corbyn changed the consensus’, the Tories are trying to move onto Labour’s territory by pledging to build ‘Council Homes’ (just 25,000 over five years). The very thing they sold off under Thatcher as they destroyed the state and plunged Britain into a housing crisis. They’ve offered students a ‘freeze’ in tuition fees and an increase in repayment thresholds. The Tories are trying to ‘out Corbyn, Corbyn’ and it’s frankly cringe worthy.

Labour’s plan for a Britain that works for the many, not the few, is growing in popularity. It’s not difficult to understand why but by some it’s been deemed as a ‘hard left’ agenda. The right wing media have sought to demonise it because for the first time in many decades, a politician threatens their monopoly of power.

Is it really ‘hard left’ to say public sector workers deserve a pay rise, that our NHS should be cleansed of privatisation and given the money it needs to care for our people or to say it’s time to increase wages, reinvest in public services and rebuild the infrastructure in our country to create jobs and wealth?

Is it really ‘hard left’ to say big corporations should pay their fair share of tax, that those at the top should pay a little bit more and that companies can no longer pay low wages, subsidised by the state then base all of their head offices in tax havens to avoid paying tax in Britain?

Over many years we’ve all been told that we have to make sacrifices to pay down the deficit. We’ve had to see youth centres close, library hours cut, street lights switched off and fewer police on our streets. We’ve seen our NHS under huge pressure with waiting lists growing and longer waits to see a GP or a Doctor at accident and emergency.

Wage growth is stagnant, public sector workers like nurses are using food banks, Councils are really struggling and Warwickshire Police are under more pressure now than ever before in its 160-year history.

Mrs May said in her speech that we should never allow the ‘left to have a monopoly on compassion.’ I say actions speak louder than words and warm words from a Conservative Party Conference in Manchester will never make up for the vicious attacks on working people and our vital public services that the Tories have inflicted on this country for the last seven years.

And whilst all this goes on nationally, we have a Government that doesn’t have a majority forcing through changes to laws that impact on us locally. In planning, they are making Council’s play second fiddle to developers, removing many of our local Councils rights to object or change planning applications. At the same time, they are removing Government funding for Council’s resulting in huge cuts to local services. In North Warwickshire, bins are soon to be changing, Borough Care is now charged for and leisure centres are at risk. The Council only balances its books by using reserves but reserves can only be used once.

I think it’s time for Mrs May to do the honourable thing and respect the result of the General Election. She has no mandate for continuing down the same path. She should change course and maybe then she might actually deliver the pledge she made on Downing Street as she became Prime Ministe