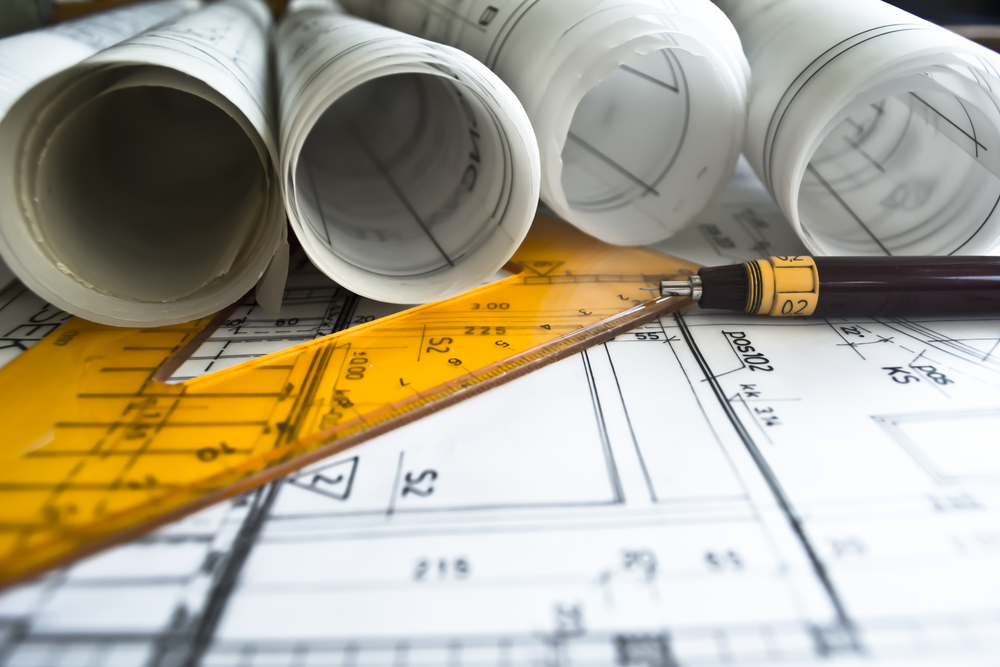 Tomorrow, the Secretary of State for Housing and Local Government is expected to announce reforms to the planning system. We’re told to expect a new National Planning Policy Framework. This could be a pretty big deal for the housing market or it could be little more than hot air that fails again to tackle the housing crisis.

The biggest problem with building new homes is not local councils failing to grant planning permissions or Councils failing to put in place ‘Local Plans’. The problem lies with developers who ‘land bank’, who fail to build on the land they have permission for in order to keep house prices high. If you’re a developer, why would you start building more and more homes if you know the outcome will be a reduced profit?

So, if we’re going to solve this crisis then the Government must legislate to give Local Authorities the power to act when developers don’t build. This could be fairly simple to do. Here are five things the Government could do:

Until the Government focus on tackling developers rather than local authorities, the housing crisis will remain. There may be some ‘rouge’ councils who are operate a ‘NIMBY’ approach to planning but on the whole, this isn’t the case. The majority of Council’s want to see development take place but they want some guarantees, that the permission they grant is actually built out and the infrastructure needed to support the development is actually delivered.

The Secretary of State has to move away from targeting Councils and instead focus his attention on house builders. Placing more controls on Local Authorities just weakens the hands of locally elected Councillors. We should not be creating even more tools for developers to use against Councils.

Tomorrow we’ll hear the Government’s plans for the housing market but already we’re hearing the myth that building more homes will mean prices reduce to become ‘affordable’. This is a Conservative Government trying to rid itself of responsibility for ensuring affordable homes are built. The market will not deliver affordable homes by itself. We need more social houses and Council’s need to be free to build more Council homes.