My offer to Craig Tracey MP: Cut the crap and come and debate me on Brexit 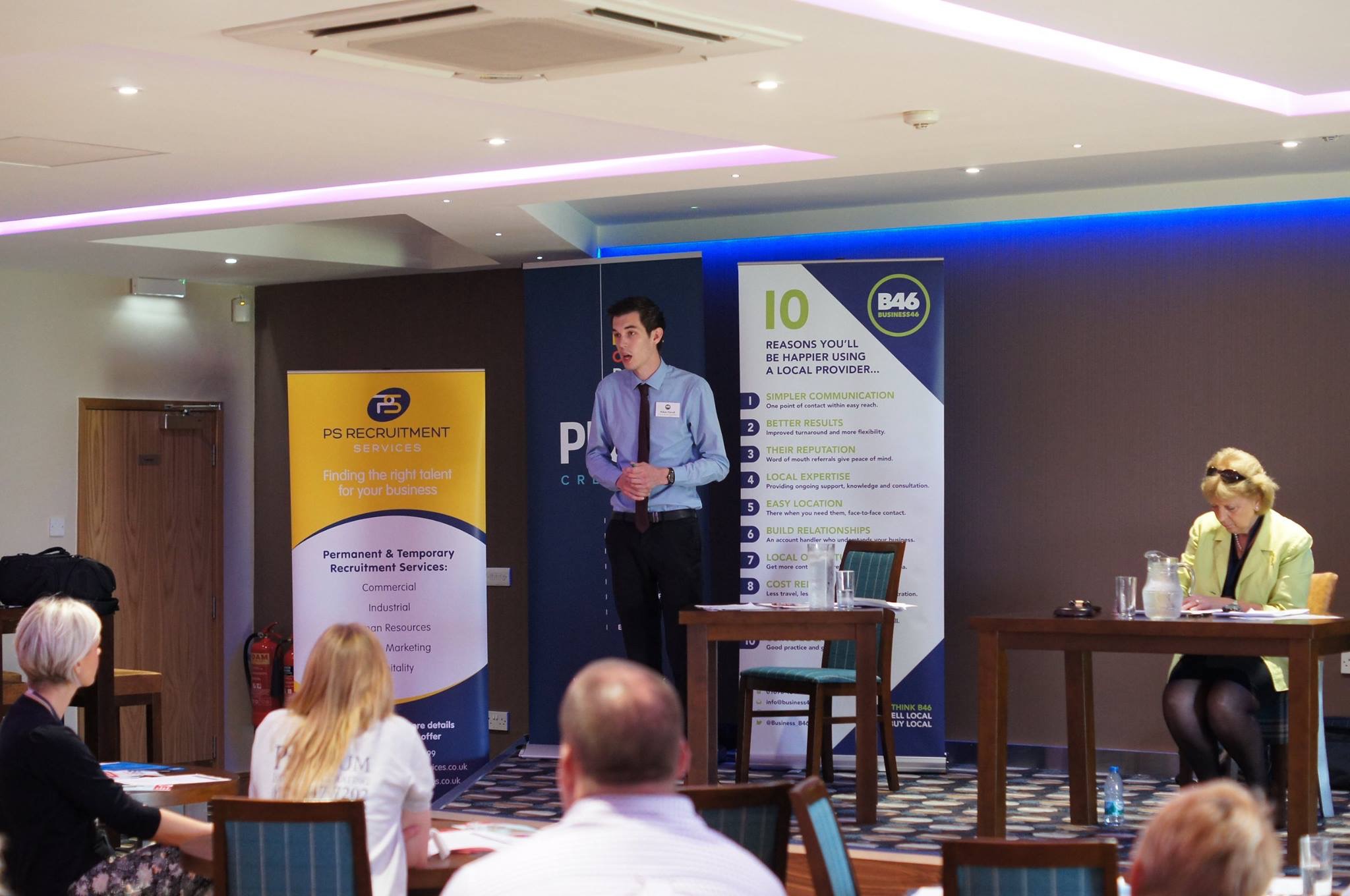 This week, my Conservative MP has written a blog on his website which seems to be a reaction to Labour’s policy announcement that would seek a customs union with the European Union after Brexit. Mr. Tracey seems outraged and accuses Labour of ‘betraying Labour Leave voters’.

Whenever I see such emotive language, it usually suggests that the person who wrote it, is about the loose the argument so instead they seek to create fear in the minds of voters.

In his blog, Mr. Tracey says Labour’s proposal to seek a customs union with the European Union is bad for five reasons. I want to look at them all in turn:

Mr. Tracey says a customs union is a betrayal of the vote to leave. This simply isn’t true. We have to be able to trade with Europe. Free movement will end but the trading of goods and services can not and the only way to achieve that is a customs union. Call it something else if you like but it’s a customs union that achieves the protection for jobs and the economy. A customs union is put simply an agreement that we maintain the same standards in relation to goods and enforces rules that ensure countries part of the custom union do not engage in a race to the bottom on prices, standards or services.

Mr Tracey says Labour’s policy weakens the UK’s hand in negotiating with the European Union. A clearly set out, transparent policy, announced with detail and in plenty of time for the next round of negotiations is bad for a negotiation process according to Mr. Tracey. Frankly that is why the Tories are making such a mess of this.

Mr. Tracey says the policy from Labour is just an attempt to divide the Government. Well the simple answer to that is; don’t be so divided and pull yourselves together!

And then finally, Mr. Tracey says that this new policy is bad because Jeremy Corbyn has said in the past that he was opposed to aspects of the European Union. Labour’s policy commits us to leaving the European Union but Jeremy Corbyn has offered a sensible policy recognising that ideology is not as important as the livelihoods of British workers. Mr. Tracey should follow suit.

The article written by Mr. Tracey then takes an interesting turn. After setting out the five questionable reasons for not supporting a customs union, he sets out what the Tories would do. You won’t believe it!

Mr. Tracey says that the Tories want a ‘Customers Partnership’ which is in effect, a customs union with a different name. The Tories think they can try to ‘con’ local people on this issue but local people are not stupid. Mr. Tracey is trying to use emotive language to suggest the referendum result would be ignored by Labour. He’s trying to play politics with peoples jobs and livelihoods.

Mr. Tracey was clear that under the Tories proposal ‘the UK would mirror the EU’s requirements for imports from the rest of the world, applying the same tariffs and the same rules of origin as the EU for those goods arriving in the UK and intended for the EU.’

So is Mr. Tracey saying that under the Tories, the EU would set the rules, we’d have to follow them and we wouldn’t be able to deviate from the rules and regulations to enable us to agree free trade deals with other countries?

So, Mr Tracey, I ask you, why not cut the crap? Come and publicly debate me on the issue of Britain after Brexit.

It isn’t fair to continue to pretend that we can have our cake and eat it and to then accuse anyone who points this out as betraying the country. We need to be a bit more grown up than that. We need to have a bit more intelligence than that.

We’re leaving the European Union but we still need to trade with them. A customs union is the only way to do this without hitting jobs. Why would Mr. Tracey not support Labour’s policy when the Tories policy seems so similar to a customs union arrangement? Why is he being so disingenuous with local people?

My offer to Mr. Tracey is a public debate on Britain after Brexit, in North Warwickshire, chaired independently and open to all. It’s about time Mr. Tracey was called out for his continuous failure to stick to the fa